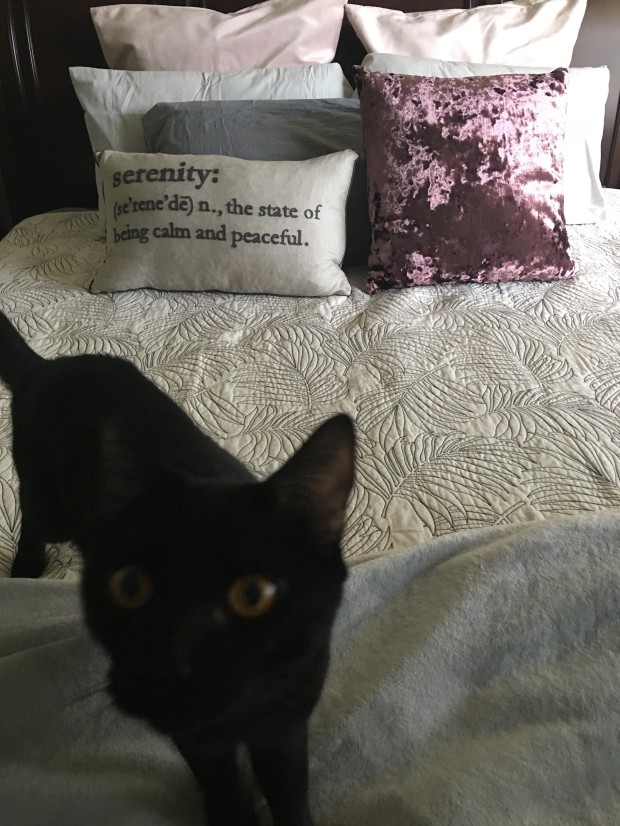 Photo: Jaqueline Moreno. Mowgli reminding me what I truly need after voting.

What our country has been witnessing over the past several weeks, leading up to the November 6th midterm election, is a massive behavioral intervention program.

I had a conversation with my dad exactly ten years ago, ~extremely~ proud of having received my first-ever “I Voted!” sticker. It was November 2008. I had turned 18 that spring, and had just voted for the first black president of this country in my first-ever election. “Although,” I said in my ‘I’m-18-and-legally-an-adult-thus-I-know-everything”‘voice, “you know that the ads aren’t ~exactly~ telling the truth. They say that each vote matters—well technically, that’s not true. If everyone who was going to vote today still voted, and you just take out my one vote, technically it makes no difference.” (I can be kind of unbearable sometimes.)

His patriotic pupils dilated and he immediately schooled me. “No,” he said, “you’re right in that each vote individually does not matter, IF you control for the rest of the ballots that would have happened. But we don’t live in a science experiment. You need to believe that every vote matters. That’s the whole point, that’s the beauty of the right to vote. You learned about the three-fifths compromise, right? People used to be counted as less-than-people. Thanks to those who paved the way in previous generations, your vote is not more or less important than mine, or more or less important than any other landowning male’s” (cue my ‘barf’ gesture). “And with everyone believing in the inherent value of their voice, the individual votes become the thousands of votes that DO decide elections.”

I was floored, impressed, and speechless. My parents had taught me from a young age that behavior has consequences. Behavior analysis taught me that adjustments and changes to environments we made affected behavior we wanted to see happen. Plus, anger and rage can be great motivators for change. Imagine if people hadn’t bothered to challenge the notion that they were less-people-than-people. Imagine if women hadn’t bothered to challenge the notion that what lay between their legs was more important than what lay between their ears. Imagine if I hadn’t had parents who understood that raising a responsible citizen involved demonstrating that my place in “the bigger picture” was a symbolic dot in this country’s grandest Monet.

What we have seen with ads and massive campaigns (hehe) to get people out and voting is a collective effort of enriching the environment to get people believing in their own voices. That’s such an abstract concept, and when dissected to a microscopic level, okay fine, one individual vote doesn’t decide elections in those dramatic, last-second-touchdown-in-overtime kinds of ways.